Skip to content
Posted inannouncements
Posted by By admin December 26, 2019 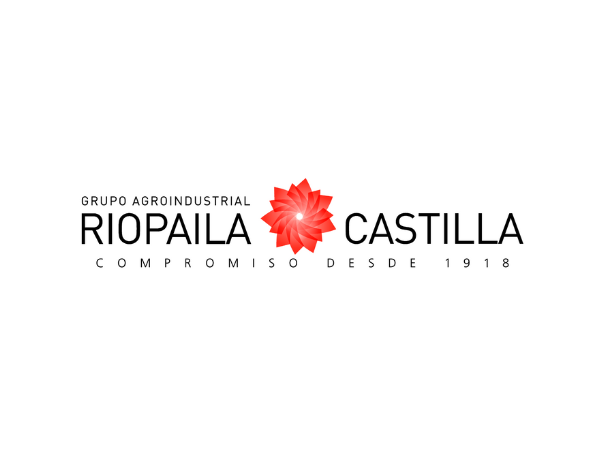 As part of the company's commitment to sustainability, the second stage of the audit carried out by ECOCERT was carried out, a certifying entity that controls and monitors to start the production of organic cane and thus enter the European market.

Delivery of the first Collection Center

This is how Sweet Christmas RioCas 2019 ended