Riopaila Energía SASESP is a public service company registered with the Colombian Wholesale Energy Market (MEM) as a generator and marketer agent, recognized by the Superintendence of Public Services with code 27631. RIOEN, by its acronym before the MEM, is part of the Riopaila Castilla Agroindustrial Group.

The Cogeneration Power Plant is located in the municipality of Zarzal in the north of Valle del Cauca. It came into operation in August 2015 with an installed capacity of 36.2 MW, and it is estimated that it will generate approximately 235 (GWh) gigawatts of energy per year through the use of biomass, a product of the sugar production process. 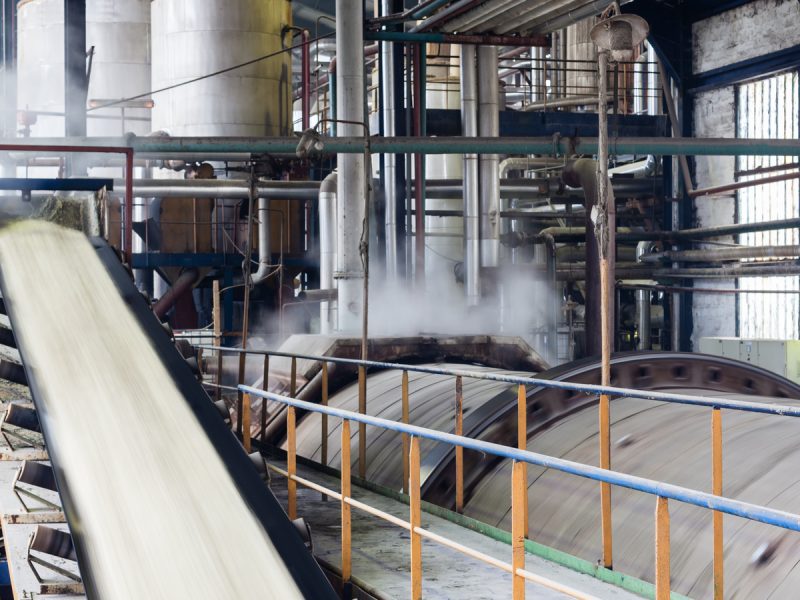 Its annual energy production is enough to supply energy to a city of 400 thousand inhabitants. The new cogeneration process allows the Riopaila Plant to be self-sufficient in 14.5 MWh of energy, to supply other companies such as EPM and to contribute a surplus of 13.2 MWh to the National Interconnected System to sell to third parties. 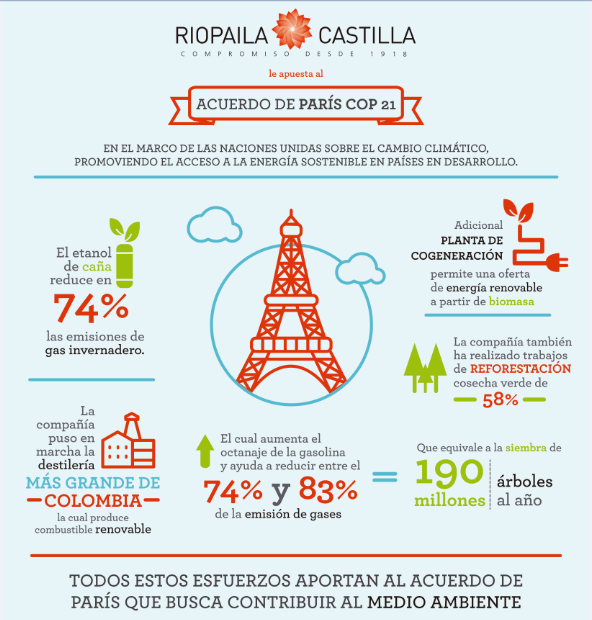 As part of the responsibility with the information that RIOPAILA ENERGÍA SASESP has with the regulatory bodies of the electricity market, the company makes public the documents referenced below for their consultation: